By 1964, Ford Motor Company was tired of the Mopar lightweights eating their lunch in the battle for NHRA drag racing dominance. Their Galaxie R Code 427’s were capable performers in NASCAR, but they were way too heavy for the drag strip. So Ford decided to make lightweights out of their smaller Fairlane model. They added a monster intake system which was fed through the inner front headlight bezels and topped the hood with a teardrop shaped bubble, doming the air cleaner. Then Ford built about 100 of them and made sure they got into the hands of some of the best drag race teams in the country. Today their reputation at the drag strip is legendary.

This week, RK Motors Charlotte has one of these incredibly rare Ford Thunderbolts for sale. It was the car that was raced by Georgia native Phil “Daddy Warbucks” Bonner in NHRA Super Stock. It was No. 53 out of the 100 cars built by Ford Motor Company. It also comes with documentation by Ford verifying that it was the car built for Bonner.

The Thunderbolt ended up at a body shop near Stone Mountain, Georgia in the 1980’s. Hal Reed, an expert engine builder who specialized in 427’s, bought the car and then stored it for the next 40 years, always hoping to find the time to restore it. A noted restorer named Donald Allen persuaded Reed to sell him the car so he could finally restore it to its original livery. The car has now been restored and featured in major magazines. It is recognized by the Thunderbolt Owners Association and was inspected by Larry Davis, founder of the association.

More from Cars On Line

You can see hundreds of muscle car videos on CarsOnLine.com, with weekly features like this 1964 Ford Fairlane Thunderbolt. Just click here! Classic car videos like this one provide the best opportunity to see around and inside of a classic or collector car. Click the button above for a look at all the categories offering classic car videos for you to view. Some of them include street rod videos, Corvette videos, and even truck videos! 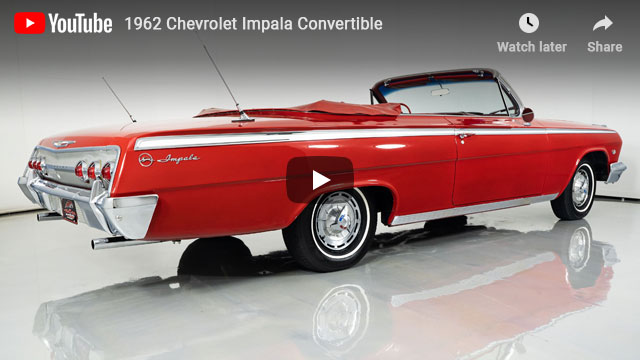 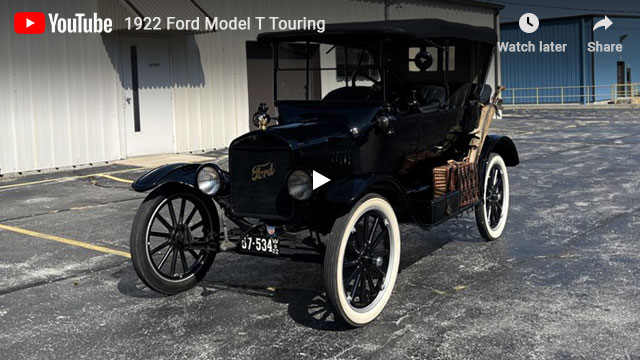 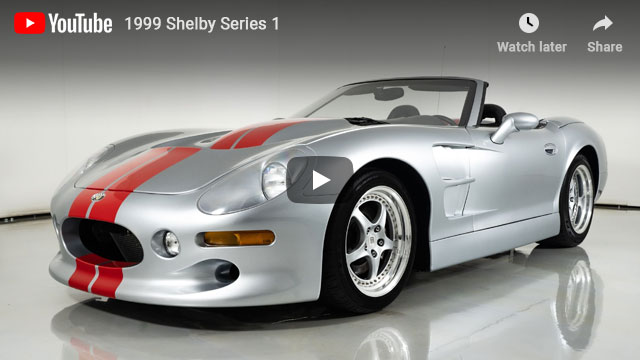