This 1965 Shelby Daytona is loosely based on the AC Cobra and only 6 were built between 64 and 65 as Shelby was then reassigned to the GT40 Le Mans project.  In 65 Shelby entered the history books again when he became the first American constructor to win a title on the international scene and he did so in the Daytona.  Little did he know that his racing Coupes would set more records years later but this time in the auction scene where they would sell for millions. This cool Daytona is a replica that was originally built in 2001.

Under the forward tilting hood is a 392 Ford Stroker motor that runs really strong.  It sounds great as well with Jet hot coat headers exiting through side pipes on each side.  The motor is topped with a Weiand intake, chrome Holley 750 cfm carburetor, chrome air cleaner, and Ford Racing valve covers.

You can see hundreds of sports car videos on CarsOnLine.com, with weekly features like this 1965 Shelby Daytona. Just click here! Collector car and classic car videos like this one provide the best opportunity to see around and inside of a car. Click the button above for a look at all the categories offering classic car videos for you to view. Some of them include muscle car videos, Corvette videos, and even truck videos! 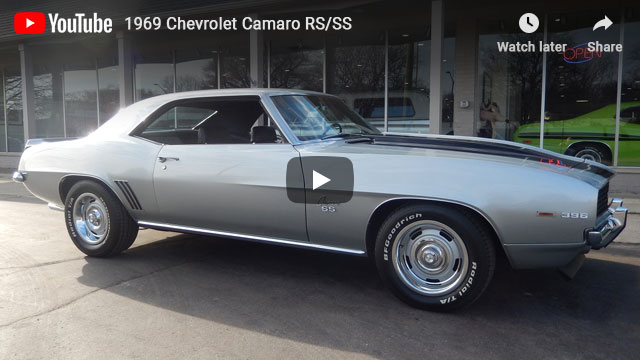 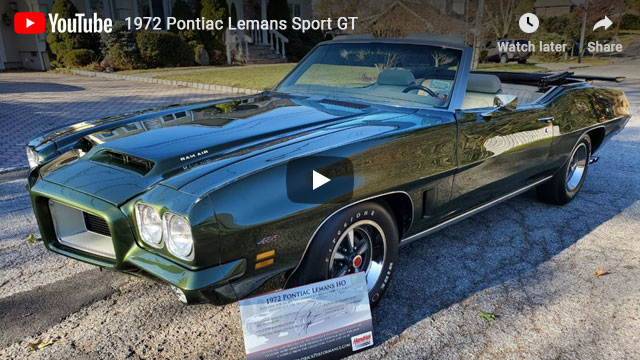 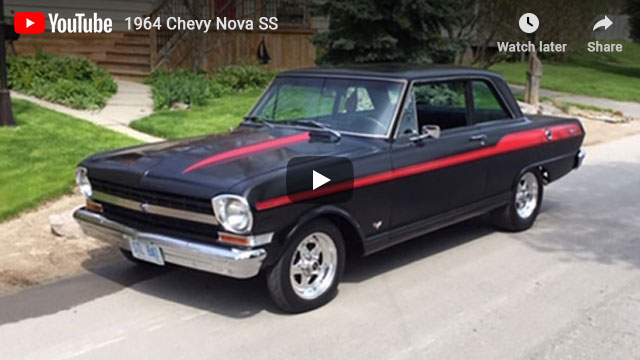 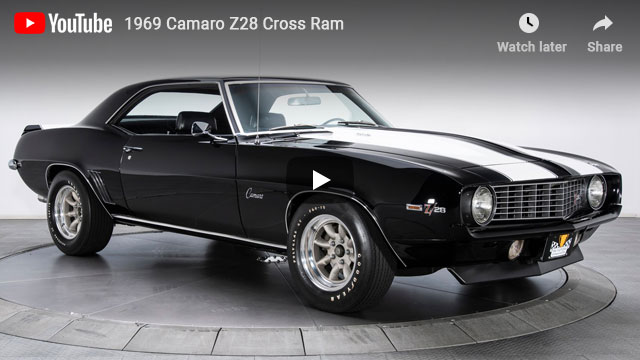